See What Future Robots Can Do Today 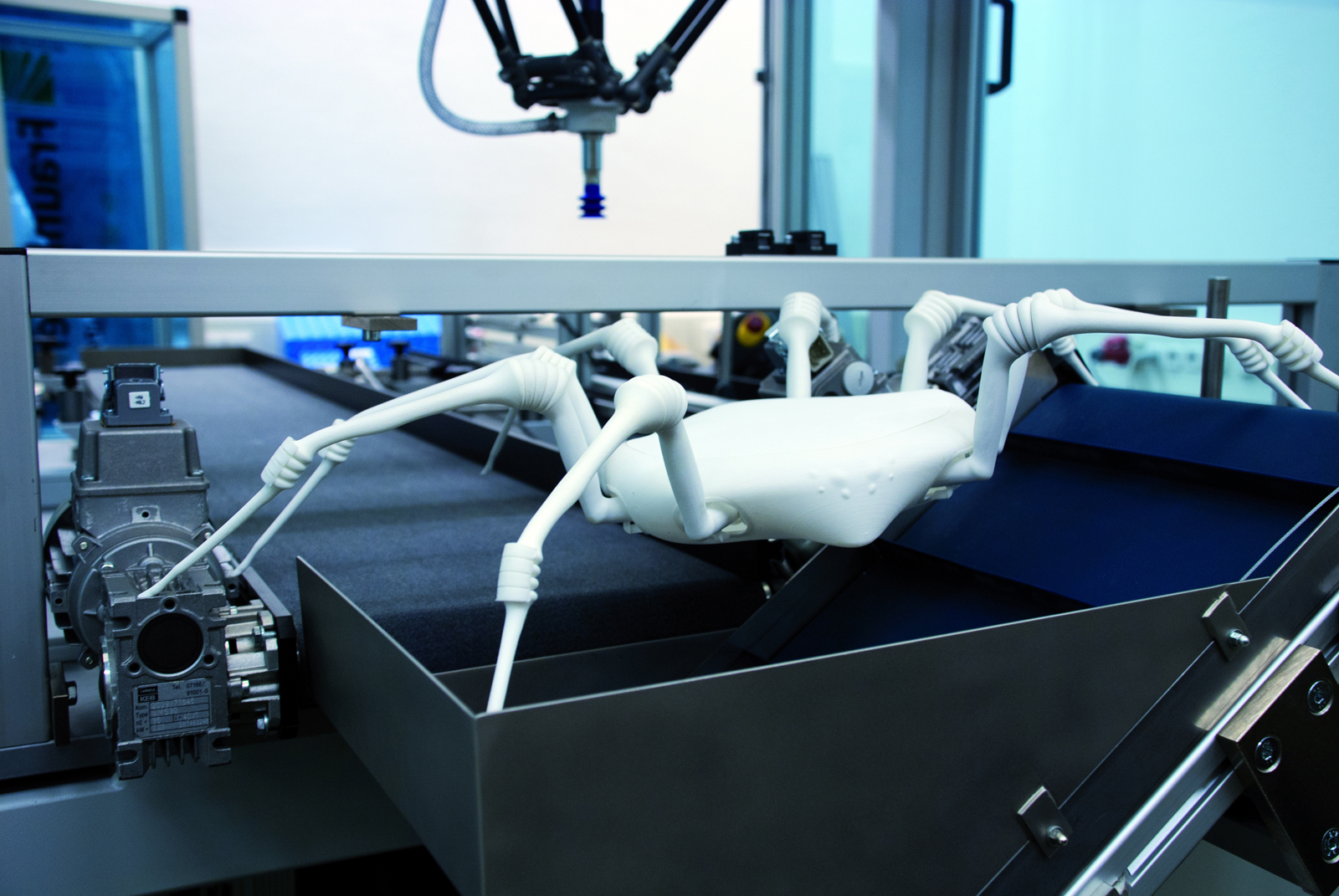 You should agree that robots not only give the great advantages to our life and but also the disadvantages that can ruin our lives. Few visionaries like Stephen Hawking and Elon Musk ever said that the singularity of technology may happen and other brilliant mind are working on how robotics can solve human problem, it can be the beginning of the danger to the humanity. But, today, there are robots which can help humanity overcome the challenges in the future. Something great about the development of robotics today, you should aware. So, let’s take a look to the future robots which are not only really amazing but also dangerous.

Robotic veteran and also co-founder of the Merkey Artificial Intelligence Research lab, Ken Goldberg and his team have been working to explore how synthetic data can help the robots to learn faster. He and his team believes that a diverse group of machine will able to make better decision that a single machine that is working alone. Another thing which can be attached to the robots is Empathy which is known as the future of Human-Robot Coexistence. Great thinker like Madeline Gannon is going to explore the new way how to define the relationship between machines or robots with humans. This trained architect has successfully created Mimus, a sentient robot which elicits empathy in humans through its body language. 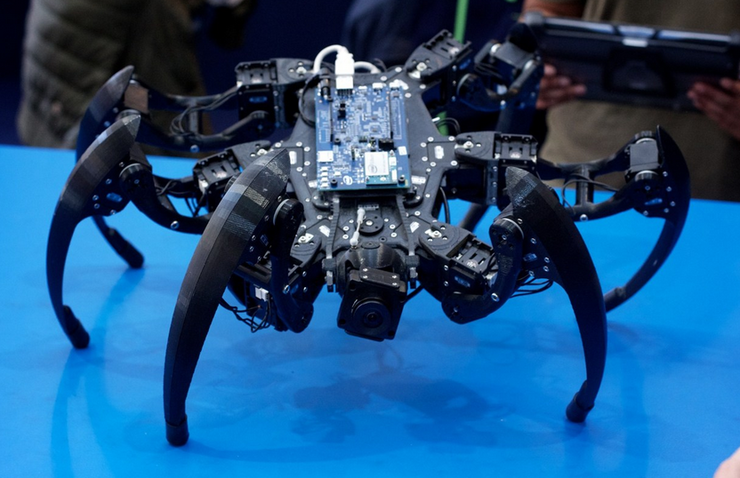 In addition, creating and controlling spider robots in the size of human can be a feat in the heart of most of the people. But, Grant Cooper and Robo Challenge’s James are different. These brothers who live in Birmingham, UK build a robot for their clients worldwide using 3D printing, called Autodesk Fusion 360 and CNC machine while the Autodesk Fusion 360 is used to explore new designs. Focusing on cutting-edge technology helps the brothers create robots that are simultaneously functional and amazing. And, their robot dog is going to perform for the competition. According to the study, by 2050, the world population will increase to 10 billion with 20% ofthis populationn is 60 or older. We are posing huge social challenges and huge economic. In order to ensure the elders receive the mental and physical care, OhmniLabs and Intuition Robotics think that robot today and in the future may hold a big role. They assume that robots can helps to connect with the families around the world and plant the seed in order to improve the quality of the people.