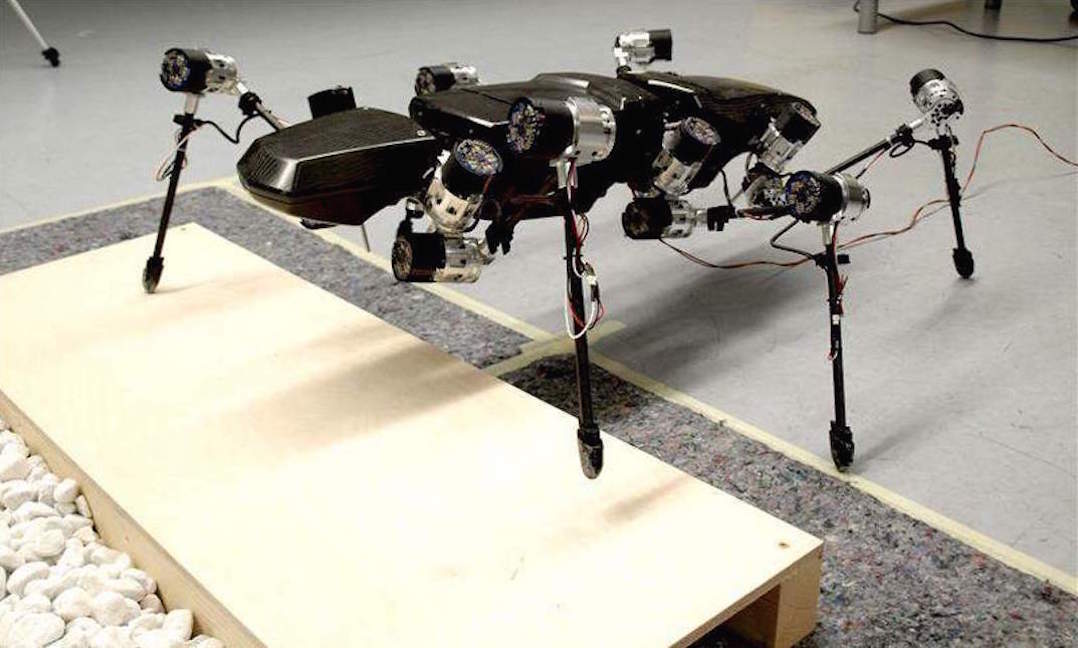 The six-legged robot has been invented some years ago. However, the development of this robot does not stop there. That is because there are still a lot of scientists who tried to develop this kind of robot into the better-looking one. Unfortunately, there are quite a lot of challenges that they have to deal with when they want to create the better six-legged robot for the future. Here are some of those challenges that they have to deal related with the development project of the six legged robots.

The first one is the material that they have to use to manufacture the robot. Of course, they are using a kind of metal material, but they did not stop there. That is because there are a lot of different metal materials that they can use to manufacture the robot. As an addition to that, they are still trying to find the best material based on the need of the robot itself. The second challenge is the power that will support the robot. This is one of the greatest challenge that they have to deal with. That is because the six-legged robots will be used for some different purposes. That means the energy source of the robot is becoming something vital. They need to find something efficient that can last for a long time. However, the size should be small because the six-legged robot itself is not that big.

The third challenge is the navigation and exploration of the robot. Since this one is the six-legged robot, the navigation and exploration of this robot is not an issue. At least, the challenge is not as big as the others are. The main reason is because this six-legged robot can easily explore many different terrains with the minimum support. The last but not least is the Artificial Intelligence of the robot. This is one thing that simply differentiates robot and remote control. That is because you need the AI technology so that the robot can simply think based on the program that you give. If you are controlling the robot from some far away, that is not a robot. That is a remote controlled machine. That is why until this time the AI for the robot is still being developed until the stage where the AI is fully functional just like what all of those scientists wanted it to be. This one is the toughest challenges that they have to deal.